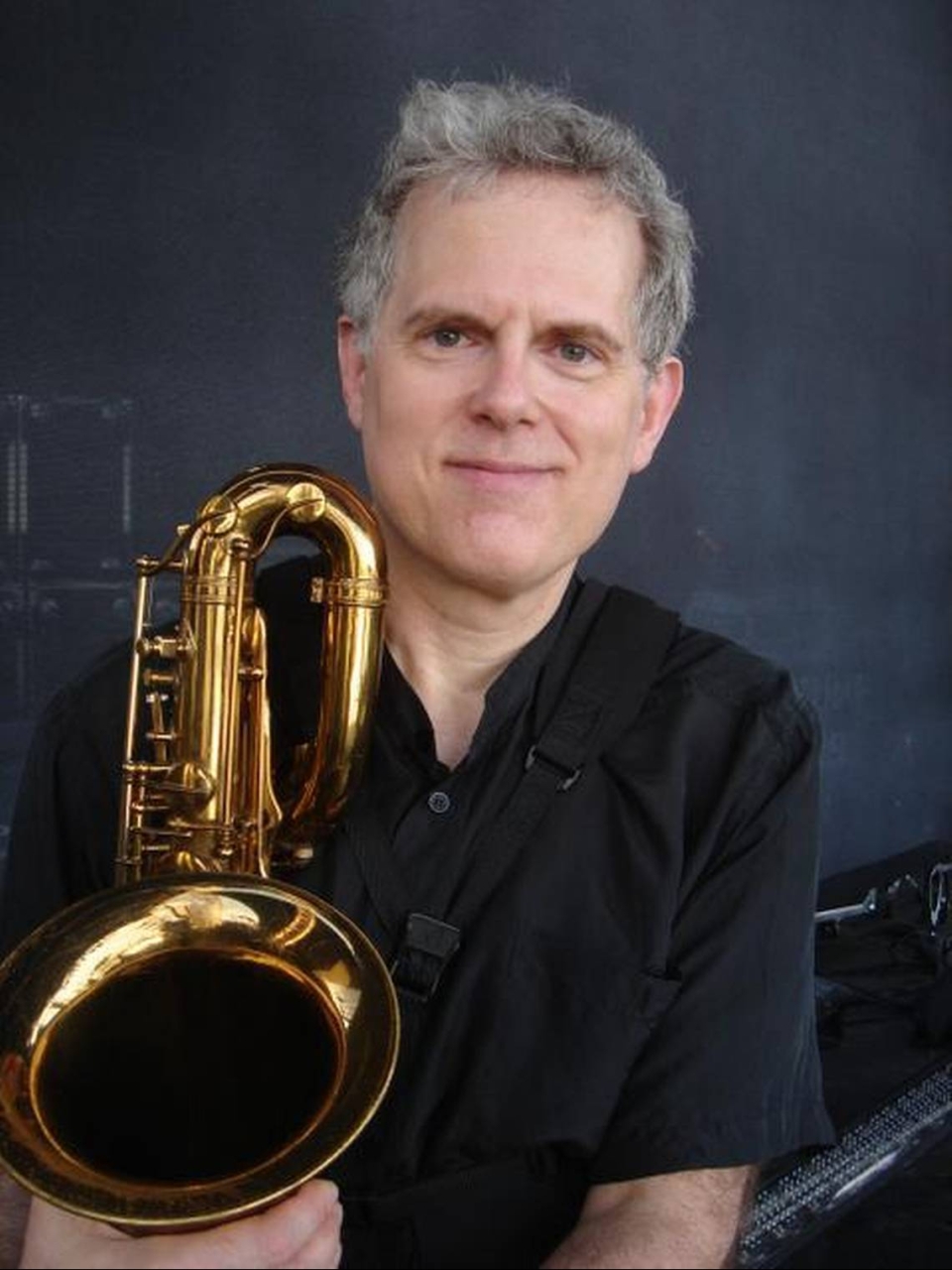 The range of up-and-coming talent on the jazz tenor saxophone scene is breathtaking. Bobby Malach, Bill Pierce, Bob Mintzer, Chico Freeman, Mike Brecker, Bob Berg, David Schnitter, Ricky Ford, David Murray, – and these are just the cats who were in their twenties at the time!

Roger Rosenberg was part of this community of vibrant and high energy musicians; here he is soloing on tenor with George Russell’s New York Big Band in 1978; it’s an Ernie Wilkins chart on “God Bless The Child” featuring vocalist Lee Genesis. Roger was a busy freelancer who worked with Tito Puente, Mongo Santamaria, Buddy Rich and many, many others during these years.

At this time he also began to focus on the baritone saxophone, the instrument he’s been associated with ever since, and you can hear a lot of tenor sax vocabulary and vitality when he plays the bigger horn.  Roger was part of the Lee Konitz Nonet that performed at the first Chicago Jazz Festival in 1979, and the band’s performance was broadcast by NPR on Billy Taylor’s program “Jazz Alive.” Here’s a recording of Roger tearing it up on the Nonet’s set-closer, “Giant Steps.”

Here’s a transcription of Roger’s solo. 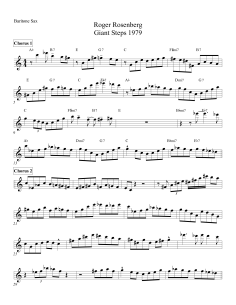 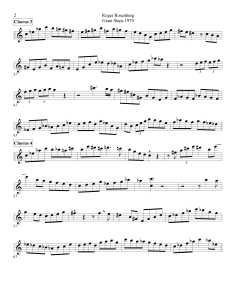 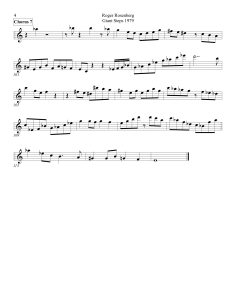 In the early eighties – soon after these recordings were made – Roger became a charter member of Bob Mintzer’s Big Band; he’s played on all the recordings and anchors the sax section of the band to this day. During those years he also worked in Chet Baker’s quintet, playing baritone and soprano. For more information about Roger, consult his biography at jazzbarisax.com, search for his performances and interviews on YouTube, and check out his recent studio projects  Baritonality and Hang Time. Both albums contain many of his excellent original compositions.

In 2018 he’s still a busy creative musician around NYC, and on the road and in the studio with Steely Dan.